OTA FINE ARTS gallery is located in Shanghai West Bund Culture & Art Pilot Zone, it is the first time settled in China, which is also the third gallery following the gallery of Tokyo and Singapore. 2017 is the 23rd year since the OTA FINE ARTS was founded. As the founder, Hidenori Ota is the most important promoter of Japan's contemporary national treasure artist Kusama Yayoi. He hopes to continue to provide the platform to more Asian cutting-edge artists and expands the new direction of the Asian contemporary art.

The base was a three-bay old bungalow. We chose to dismantle it and hope to build a brand-new and pure building which be full of new design language.

We imagine the six main functional areas required by the gallery as six unit boxes，due to considering the rectangular shape of the site and the require by the owner to maximize the use of the area. We use the rectangular box form to display and the most basic unit to maximize the space，Through a lot of block study, we have reached a balance of architectural form and function. Finally, there are four pure big blocks made up of six unit boxes.

For material of the building, we want to use the traditional elements of Shanghai to show it. From gray brick of Shanghai traditional Shikumen to the red brick of old villa in colonial period of France, the brick seems to be the typical symbol in Shanghai building. We chose the brick as texture, but we abstract its color into white. This not only shows the characteristics of the city of Shanghai, but also syncretize with the many white buildings in the modern art area of the West Bund. 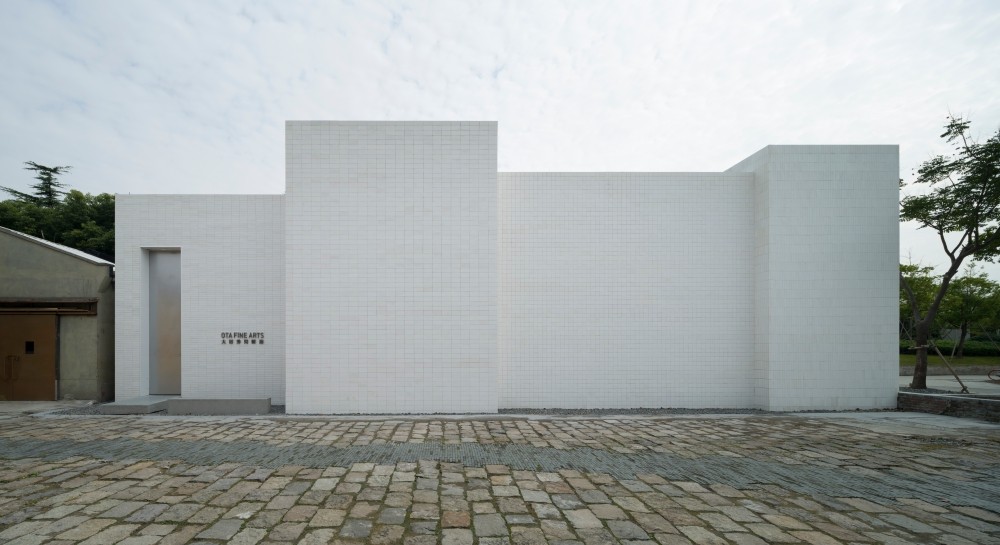 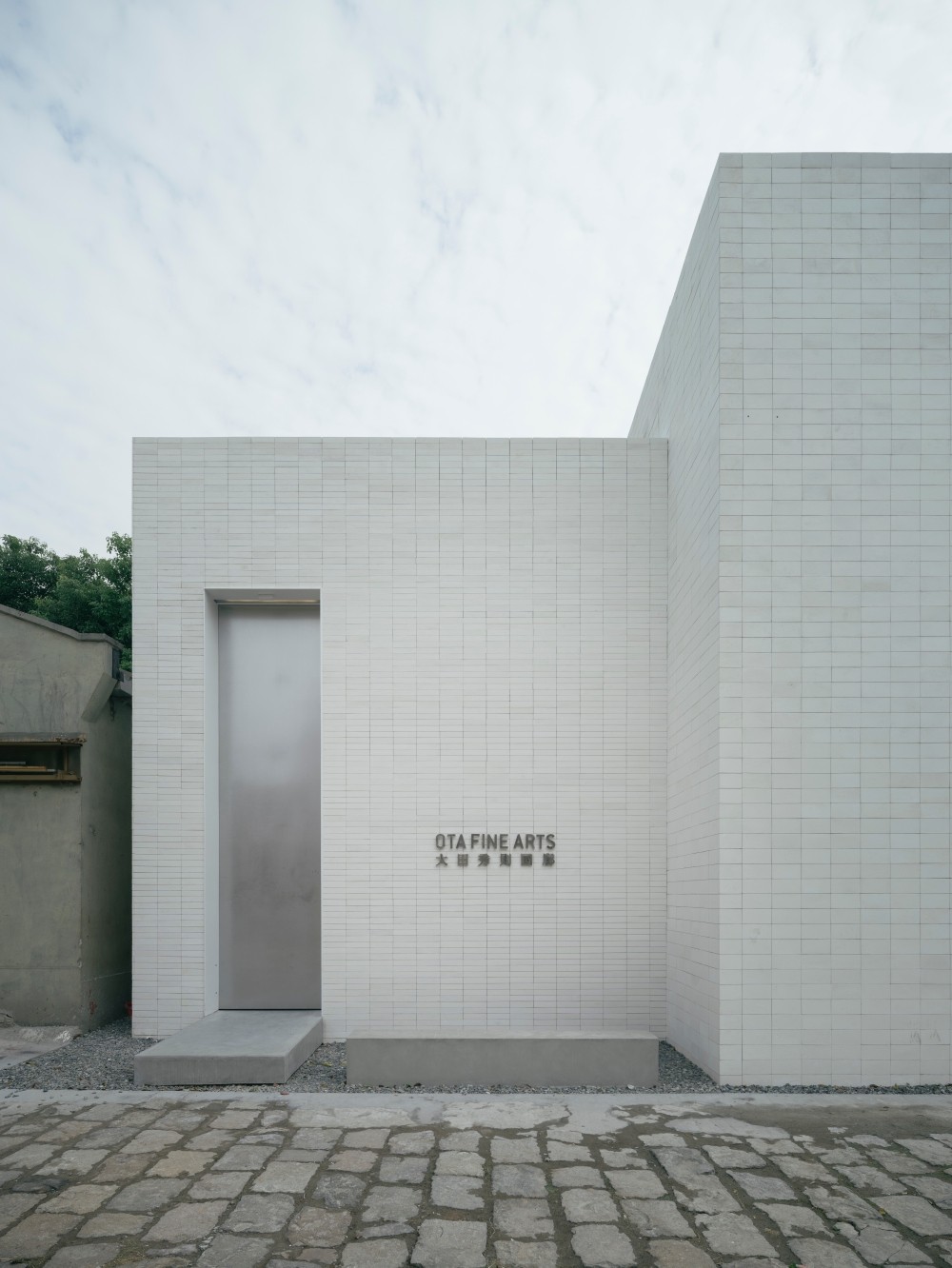 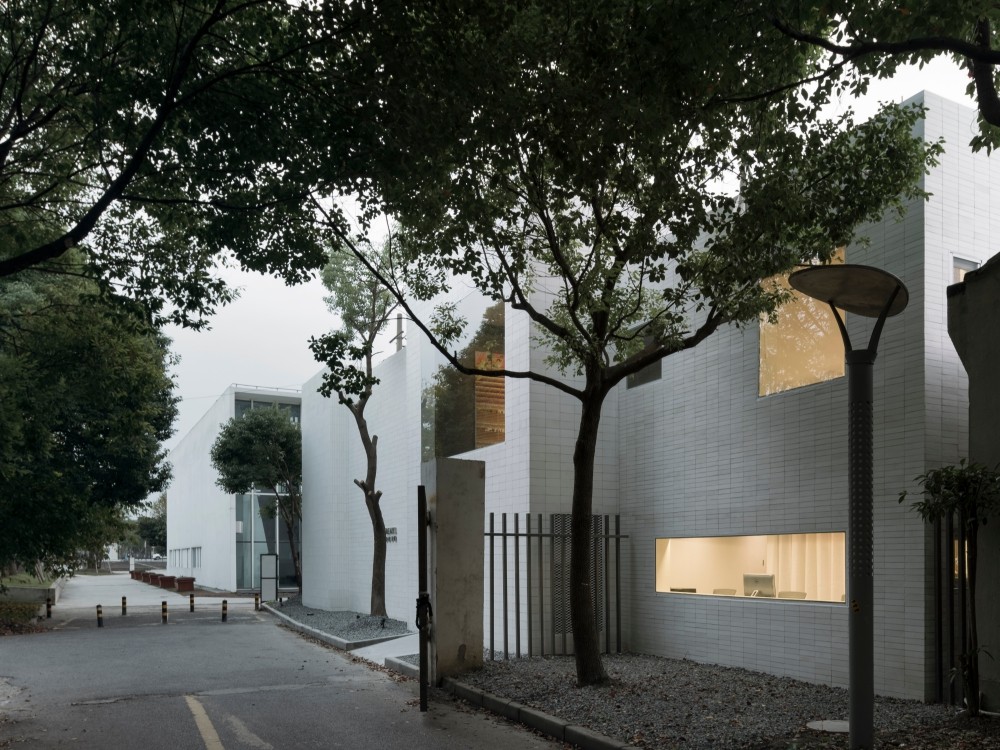 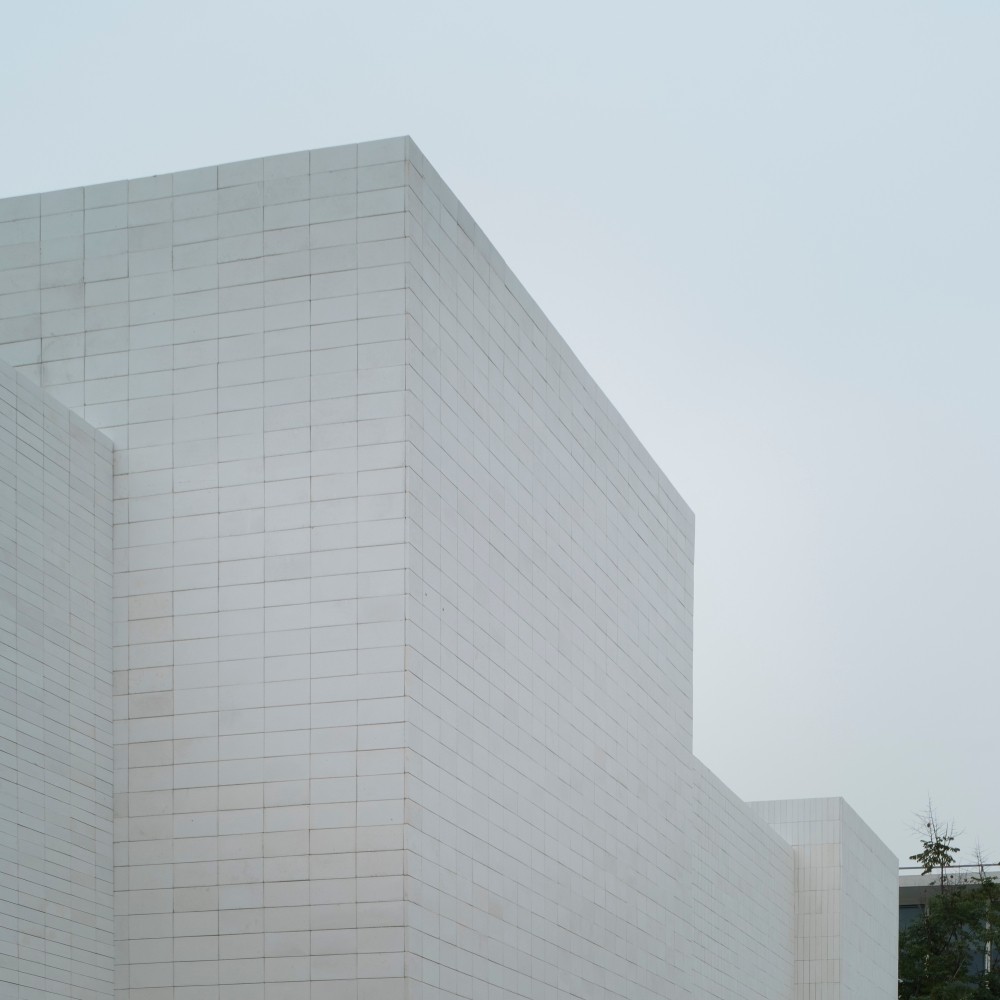 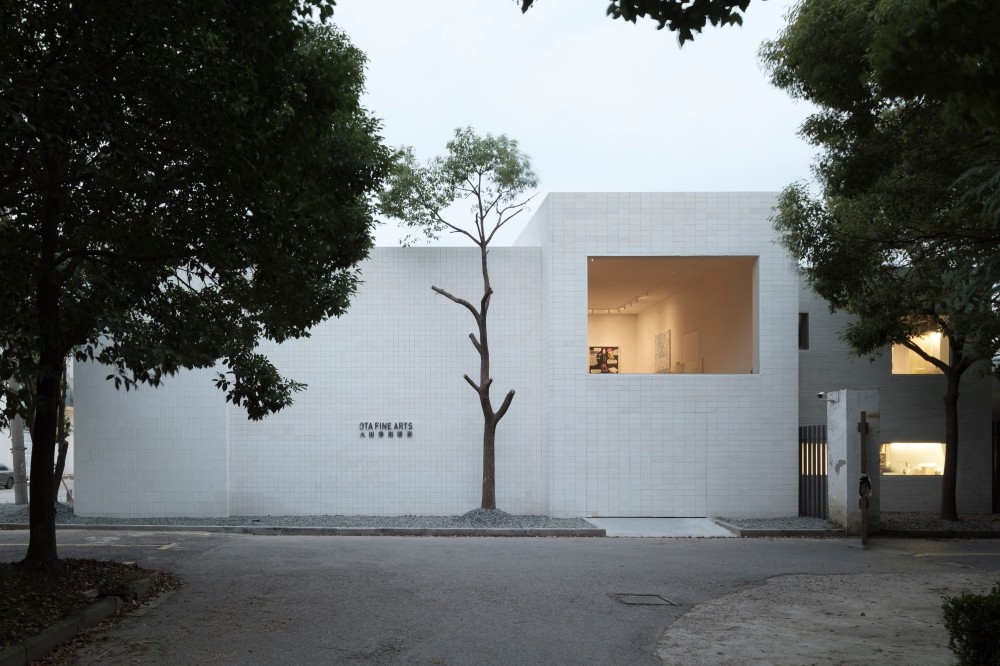 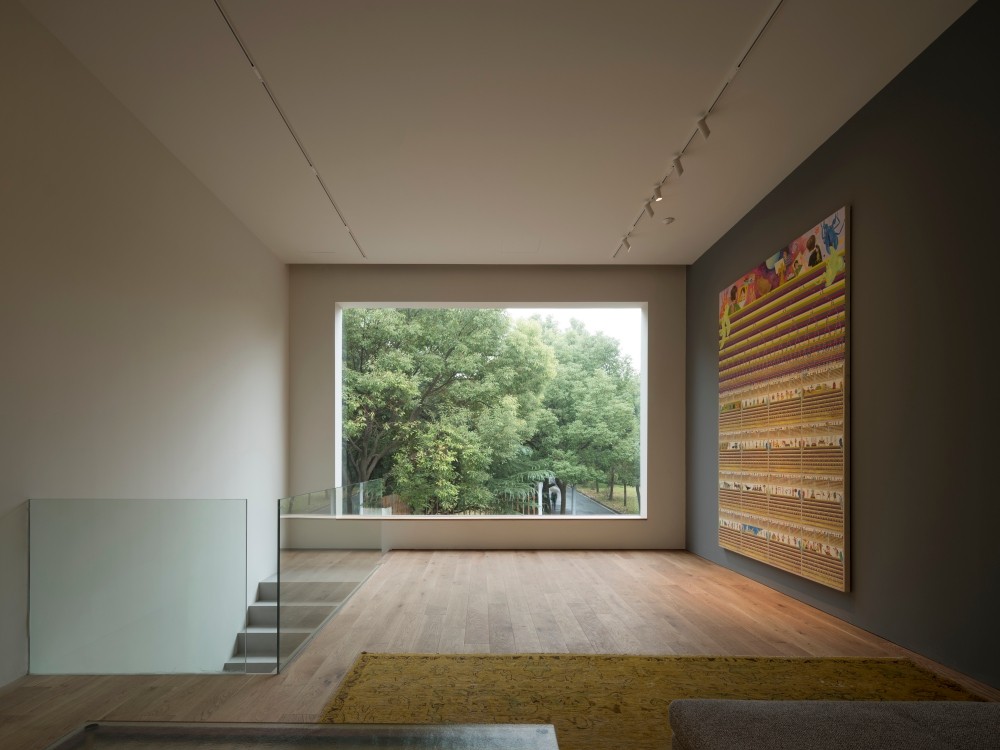 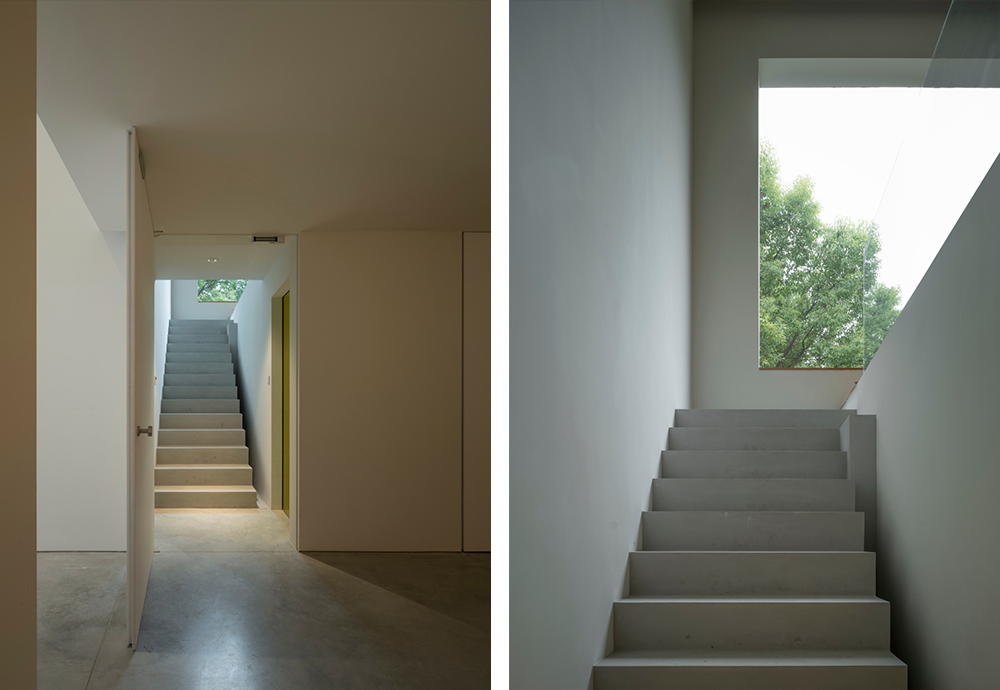 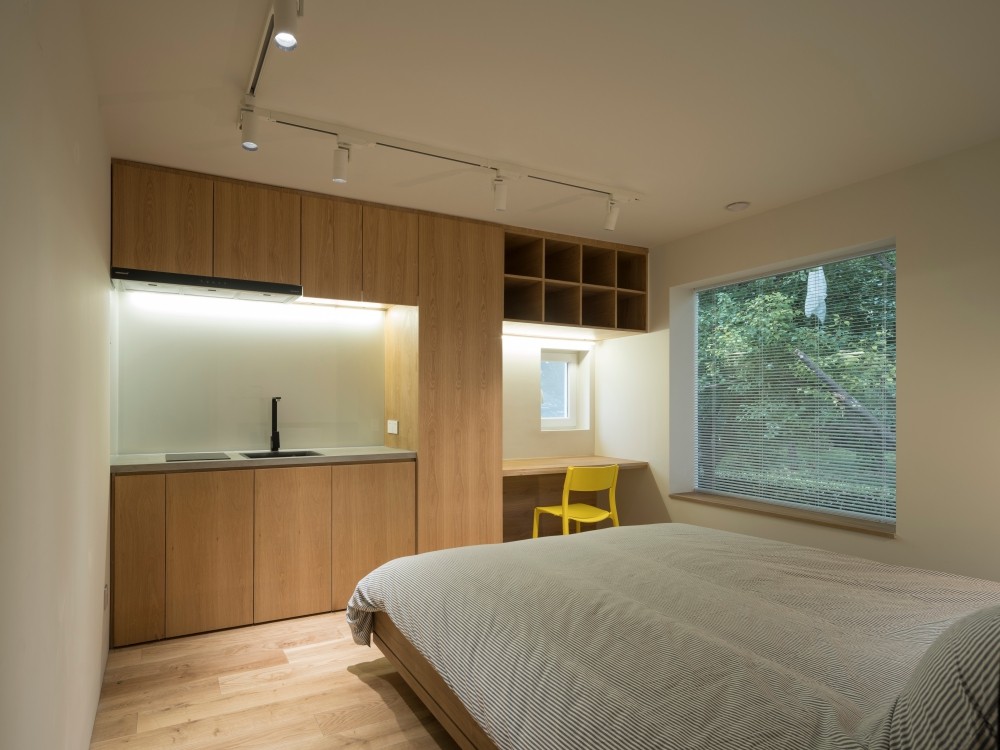 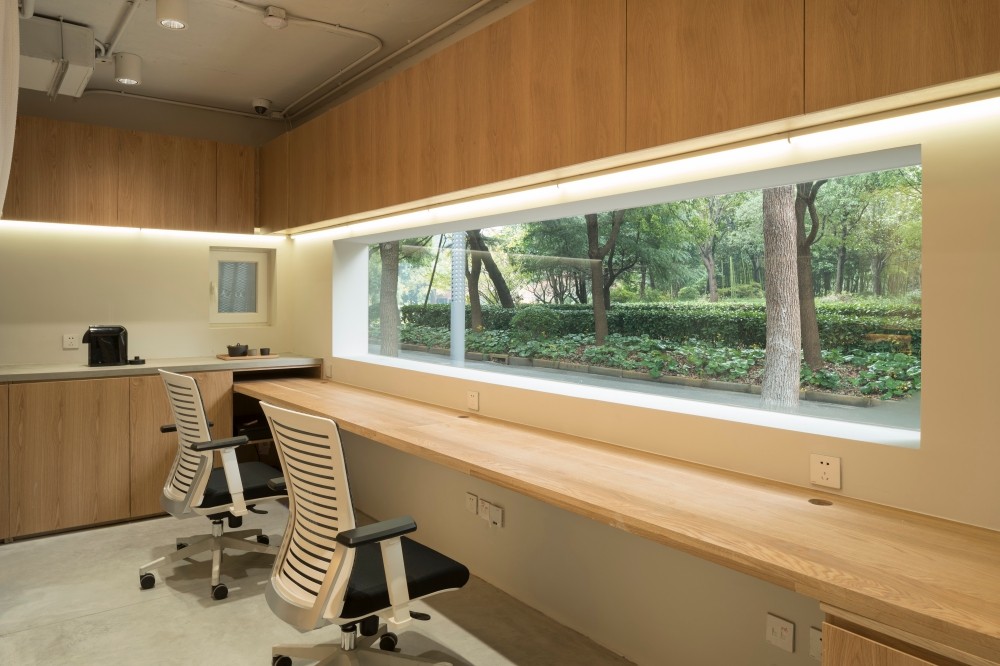 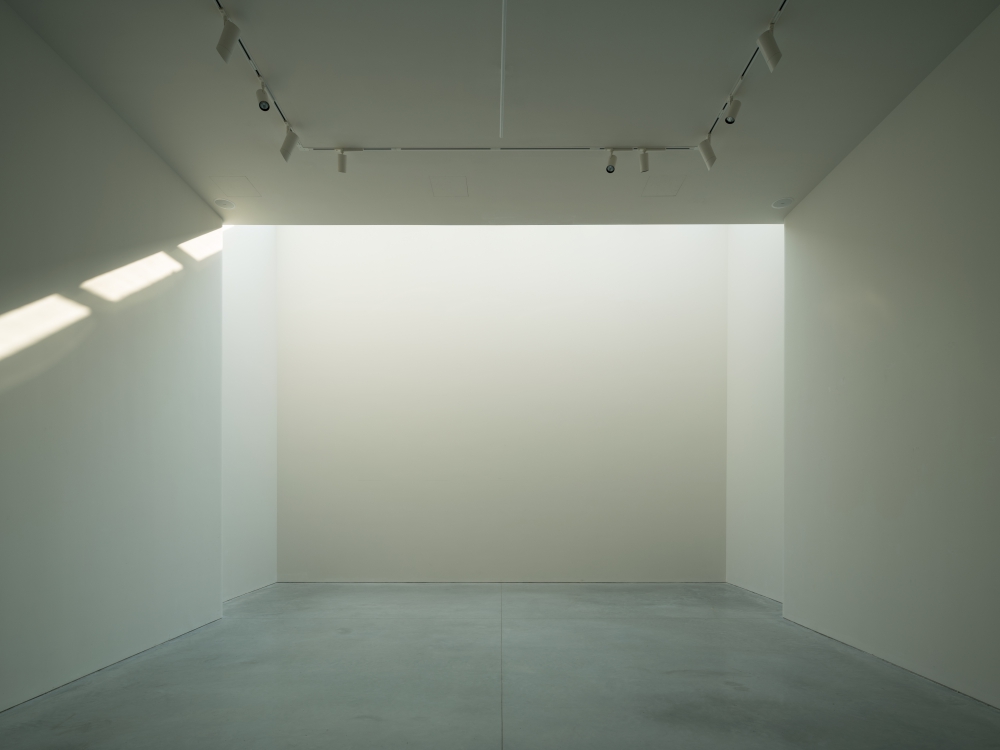 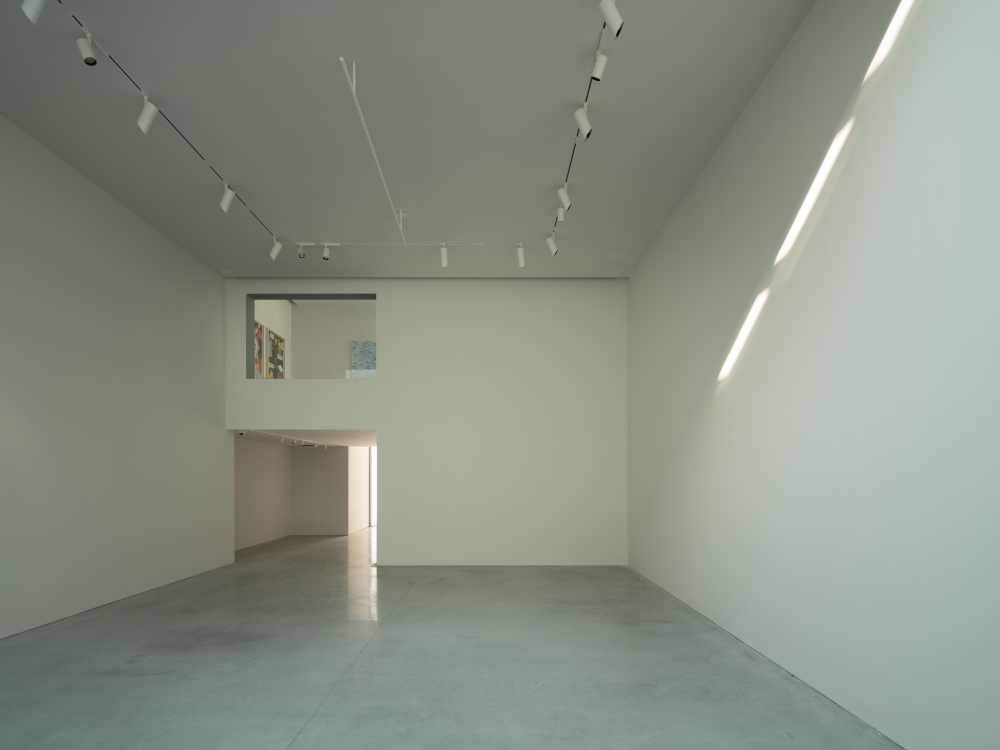